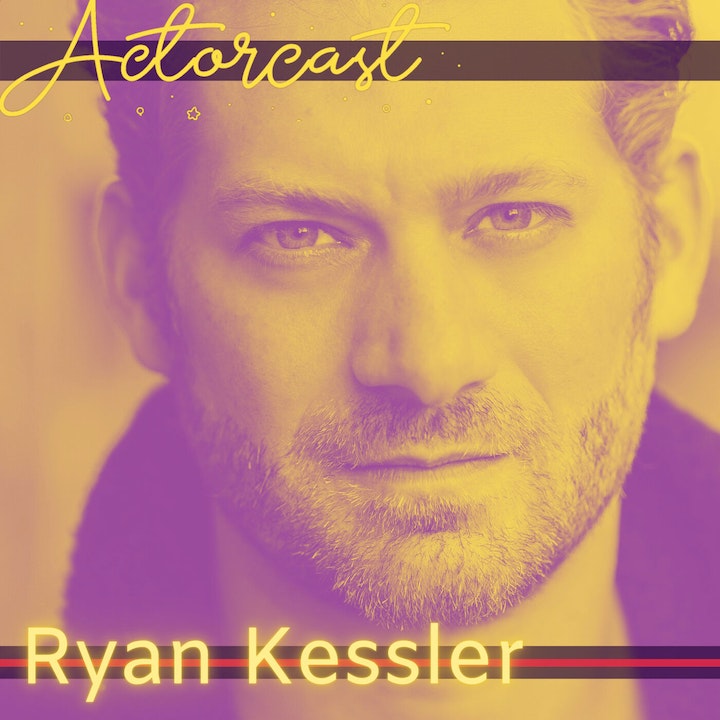 In this Q&A episode of Actorcast, we talk with Ryan Kessler, an actor and acting coach. Ryan and I had the opportunity to meet while doing a production of the Scottish play. From there, I took an acting class with him, which I highly recommend! He answers listeners' questions on  agent/manager relationships, the craft of acting and acting techniques, and his insights on how to create a sustainable, artistic career.

As an acting teacher Ryan has taught at the Penny Templeton Studio, Broadway Artists Alliance, Theater Arts Center, and Artistree Arts. He currently runs RK Acting where he holds weekly classes and coaches actors. Students have appeared on Broadway, Off-Broadway, and in film and television.