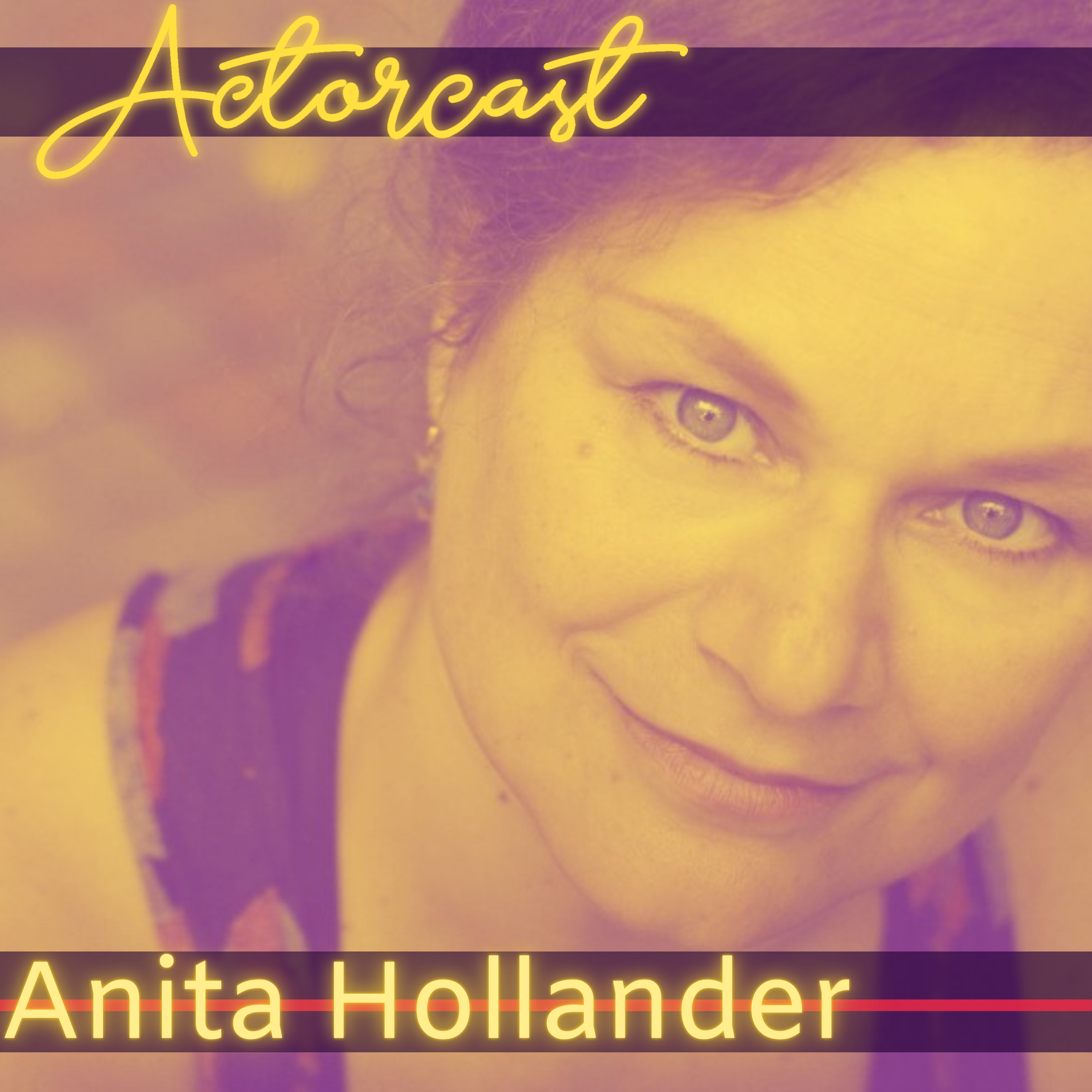 In the season 1 finale of Actorcast, we talk with actress, singer, director, producer, writer, and teacher, Anita Hollander. Anita has such a powerful passion for the arts that would inspire any fellow creative pursuer. We discuss how performing is wired in her DNA, the challenges and hurdles Anita overcame as an actress with a disability, and the lasting change that she has been able to create within the entertainment industry.

To learn more about Anita, and her upcoming show, please visit http://www.anitahollander.com/index.htm and https://tbtb.org