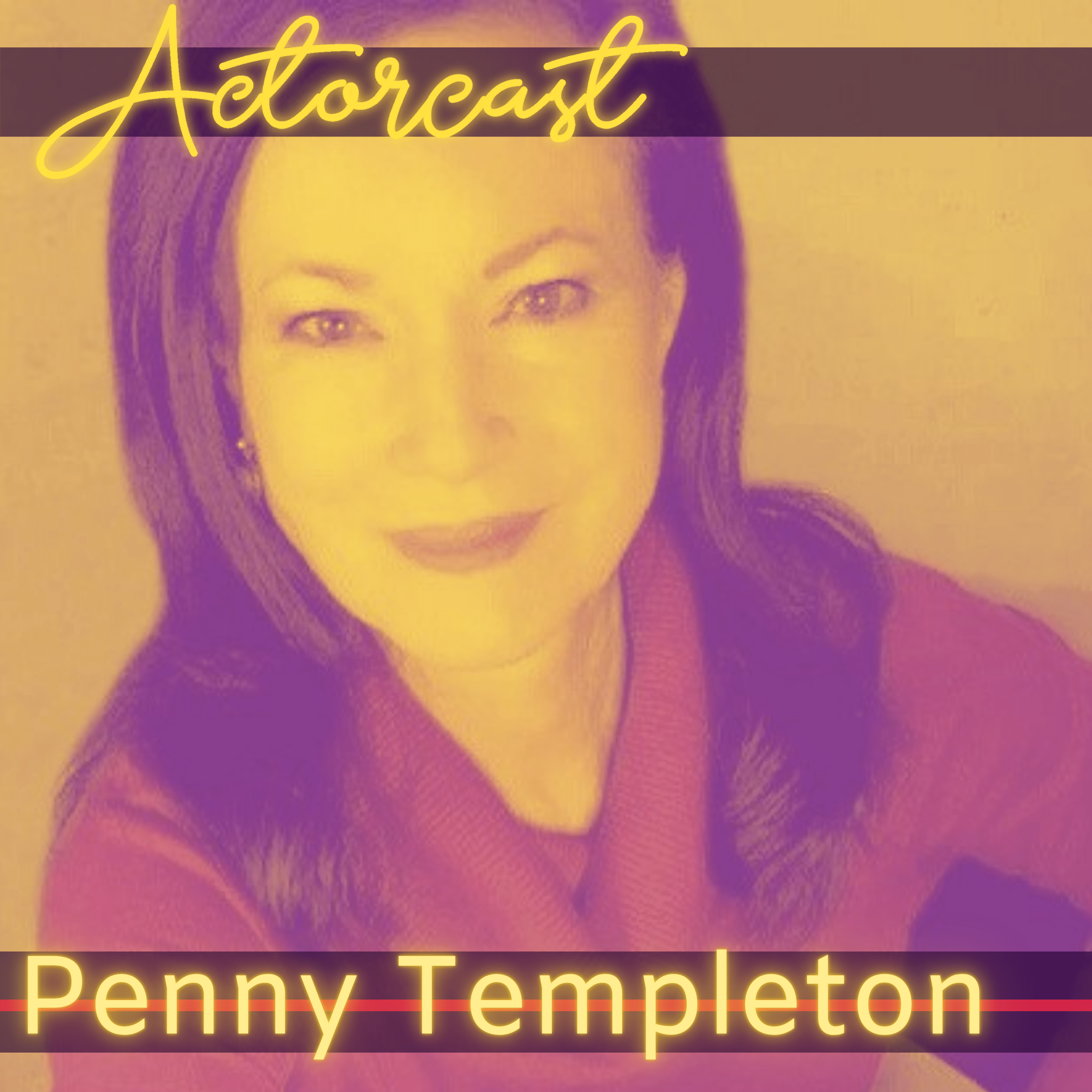 Penny Templeton is a master in the craft of acting. Ryan Kessler connected us both and I was so inspired by her insight into the acting world while we had our conversation.  We discussed her career as an acting coach, what the "craft of acting" means to her, and why self tapes or so crucial today. We also talk about why actors must be prepared when encountering their work and why they must make informed decisions when taking on a character.

Penny Templeton’s over 30 years of artistry is the culmination of four generations of theatre actresses. Although Penny was warned by her family not to go on the Stage, she embraced her legacy and began performing and studying under such masters as Paul Sorvino and Wynn Handman. Highlights of her career include starring in Joyce Carol Oates’ I Stand Before You Naked at the American Place Theatre, and as Paul Sorvino’s wife in All The King’s Men. She started teaching in the early 1990’s, and opened the Penny Templeton Studio in Manhattan in 1994. Ms. Templeton was selected by Columbia University’s School of the Arts to teach ‘Acting for the Camera’ to third year MFA students. Her book on the craft, business and art of acting, ACTING LIONS has been referred to as “The Actor’s Bible” and has received rave reviews in the industry. Her unique teaching methods and techniques have garnered awareness and recognition from the press as well as industry peers. Most recently the Wall Street Journal highlighted her On-Camera Teaching techniques in its article on the importance of Green Screen in today’s films. She has appeared on ABC News, as well as broadcast media outlets in the US, Great Britain, Canada & Australia as an expert commentator on the craft of Acting. Her articles on acting have been published in national magazines, and she was called upon to be a finalist Judge for the New York Film Festival, Emmys and Cable Ace Awards.Her directorial credits include the Off Broadway show, The Rise of Dorothy Hale, as well as the one man shows: F Train, Idiot’s Guide to Life and I Stand Before You Naked. She is featured in Ronald Rand’s acclaimed Acting Teachers of America, and Glenn Alterman’s book, Promoting Your Acting Career. Ms. Templeton works and Skypes regularly with actors in Theatre, Film and Television in New York City, Los Angeles, throughout the United States, and all over the world. She has recently produced her Facebook Live Stream series on the craft of acting, airing Wednesdays at 5pm EST on the Penny Templeton Studio Facebook page. Penny teaches her Master Class, Advanced on Camera and coaches actor on set, for theater, auditions. and coaches and records self-tape auditions.

Learn more about Penny, her book Acting Lions, and her work at https://pennytempletonstudio.com. You can check out the studio's Facebook page at https://www.facebook.com/PennyTempletonStudio.